Metadata Document Generator is back!

Today, and after a long time since the XrmToolBox was released, the Metadata Document Generator tool is now available as a plugin for the toolbox. 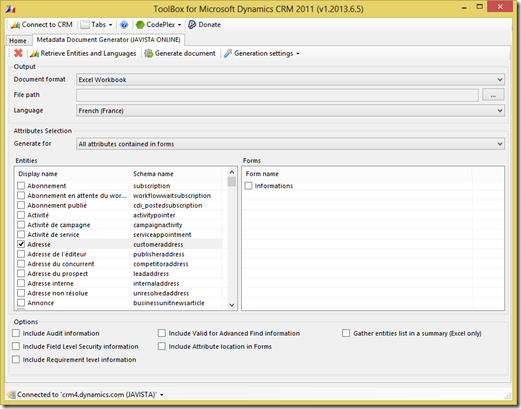 It provides the same features than the previous stand alone version, with some extra:

As usual the tool is available as part of the XrmToolBox application, on CodePlex

John Michle said…
Some facts and other points given here are quite considerable and to the point as well, would be better to look for more of these kind for efficient results for your field of business.

Popular posts from this blog 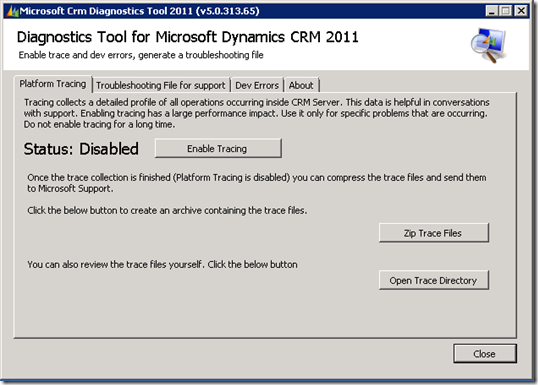 UPDATE: A new version is available on CodePlex Hello CRM community! Two months ago, Philippe Brissaud from Microsoft Canada asked me to help him migrate the well known CrmDiagTool 4 to Microsoft Dynamics CRM 2011. I guess you know what I answered him: of course I help! Today, Philippe and I are proud to release this new version of CrmDiagTool. We focused on Server diagnostics and removed features related to reporting services and email router. The features are the following: Enable/Disable tracing Zip content of Trace directory Open Trace directory Generate diagnostic file in text or html format with components selection Enable/Disable DevErrors Some screenshots : Regarding source code : As the previous version had not its source code released, this version does not too. Download link :
Read more 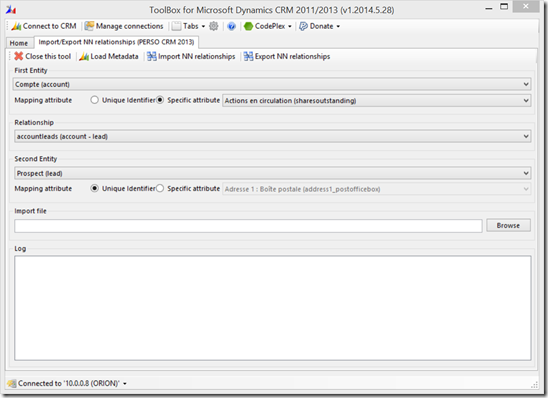 Two plugins in one day! wow! This one was, in fact, developed a couple of months ago. One of my colleague was using a solution from my fellow MVP Andrii Butenko which allows to import/export NN relationships in a silverlight web resource. This was nice but my colleague was using other attributes than primary key to do the mapping and Andrii’s solution does not support this. So he asked me to develop a XrmToolBox’s plugin that could do this. And, here it is! You can select entities and relationships and moreover, choose mapping attributes on both enitities. I only let text and number attributes selectable as other does not really make sense for mapping purposes. Then you can import or export NN relationships! Here is a preview As usual, this plugin, among other, is available with XrmToolBox on CodePlex
Read more 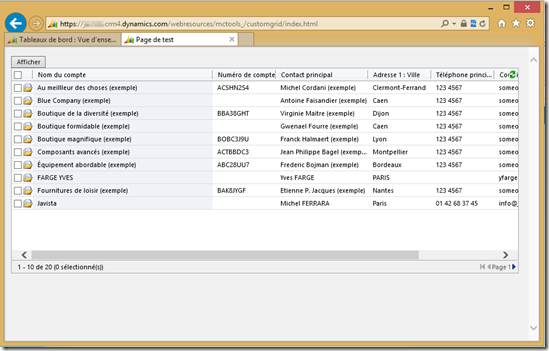